Larry Gene MacKendrick was born March 16, 1944 in Paonia, Colorado and passed away February 10, 2021 in Montrose, Colorado from Pneumonia. He grew up in Hotchkiss, Colorado, where he was active in 4-H, wrestling, and other sports. In 1970, Larry and his family moved to Grants, New Mexico. He worked for over 35 years as a science, social studies, and special education teacher in Grants and neighboring areas. His former science students recall some of his more outrageous experiments.

He is preceded in death by his parents, Lawrence “Dollar” and Lavonne MacKendrick.

Larry enjoyed playing practical jokes, doing volunteer work, jogging, and working in his amazing garden. When he was no longer able to do these things in his earthly body, he decided it was time to move on.

A small family gathering will be held at a later date. 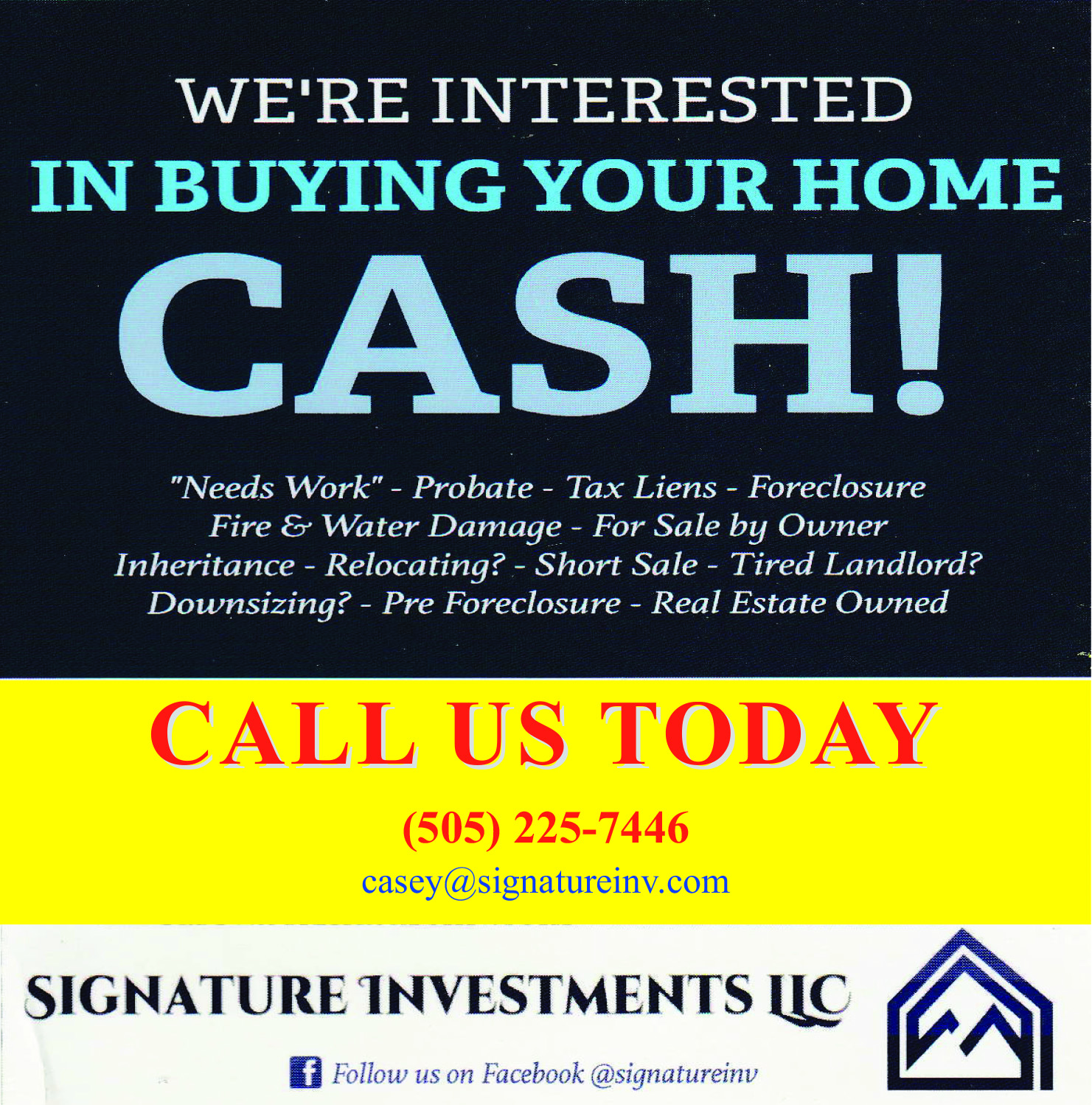 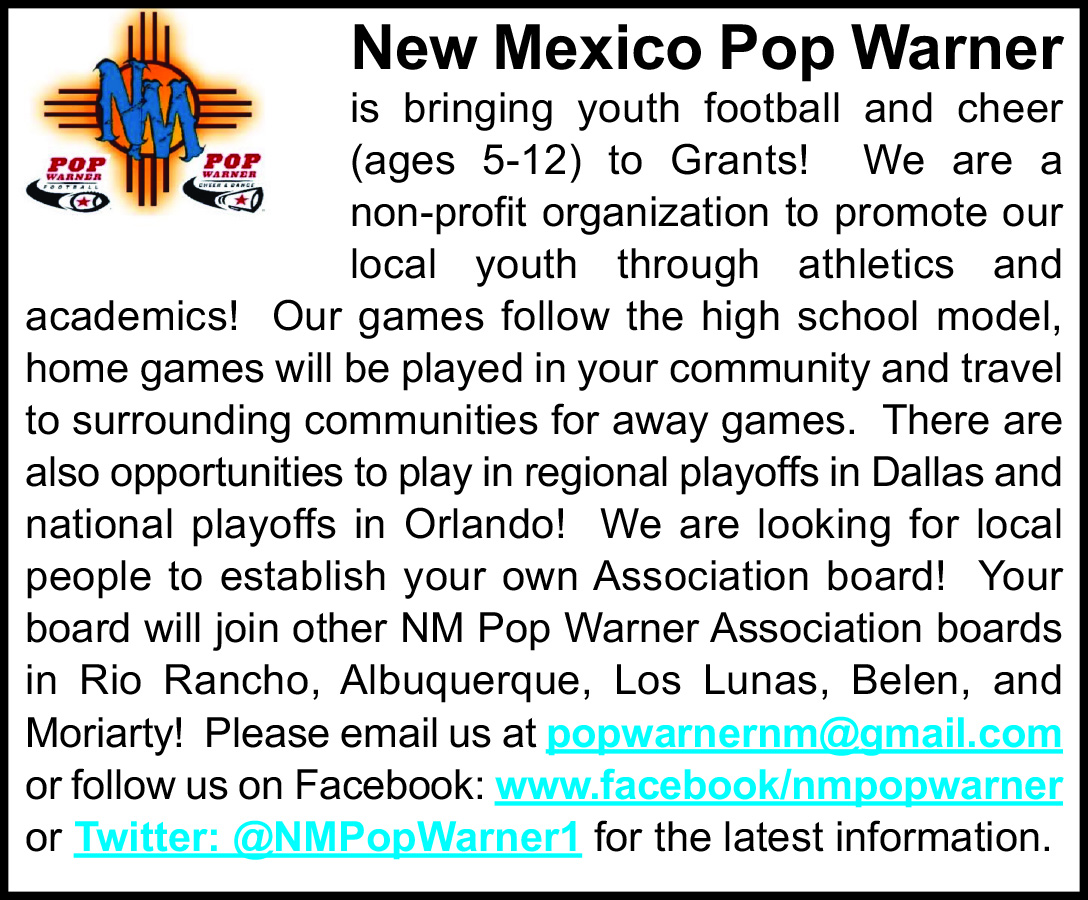